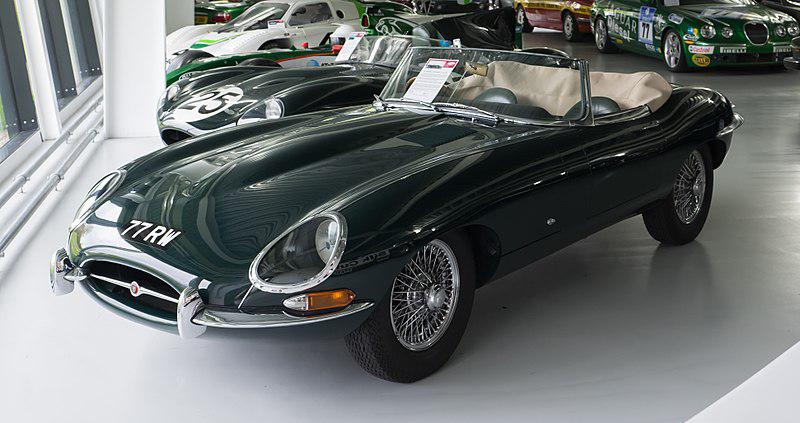 The Series 3, also sometimes known as the Jaguar V-12, was
designed with an even larger 5.3-liter Jaguar V12 engine. The Series 3
was originally given a larger engine to help it compete at the 24 Hours
of Le Mans race, with 270+ horsepower, a top speed of 135, and a 0-60
time of 6.8 seconds the Series 3 became quite the competitors in speed
world. The Series 3 combined an all new type of performance, with the
driver focused style of the E series, a car that could compete off the
track and on. The E-type Series 3 became a staple of the Jaguar company
a vehicle that became a marque car for Jaguar.