The BMW 1600 was the replacement to the 1500, in the new class of BMWs. Designed as an economy car the 1600 set the standard of combing top notch performance for an unbeatable price. In 1968 the 1600 retailed at about $2700, the American car magazine Road Truck said, "a great automobile for the price". Equipped with a 1.6-liter BMW M10 that delivered 84 horsepower with a top speed of 105 mph and a 0-60 time of 12 seconds. The 1600 offered more for less, gone were the days of BMW only being owned by the extremely affluent and famous and now anyone could get behind the wheel of precision machinery. 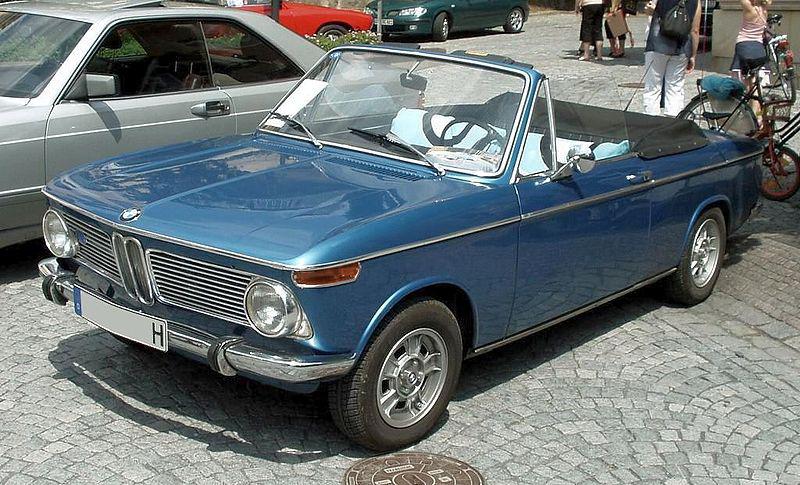