The Audi Super 90 was a part of the F103 series and was produced from 1966 to 1972 available in 2 or 4-door, sedan or saloon styling. The Super 90 came with a front mounted M118 4-cylinder inline engine, with 89 horsepower traveling 0-60 in 12.2 seconds, and a max speed of 101 MPH. The Super 90 was influenced by earlier models of Audi like Audi 70, with a smaller boxy feel, and quasi-rectangular headlights popular in Europe at the time. The Super 90 was lightweight with a powerful engine designed to move quickly and be fun to drive. The Super 90 would later be used as model for Volkswagen in the mid to late 70's. 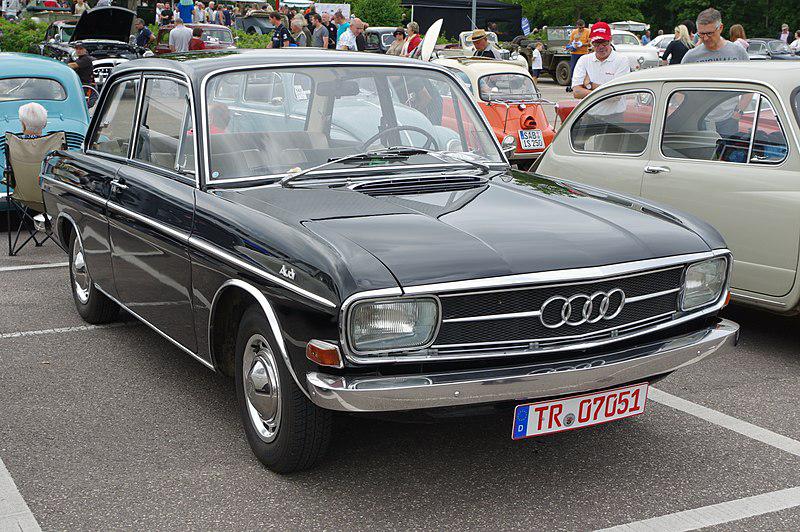