The Audi 100 LS was a part of the Audi 100, or C1 series and was produced from 1968 to 1976. The 100 LS had an overhead valve engine inline 4-cylinder engine. The LS normally came with a 4-speed manual all-synchromesh transmission, but later was offered with a three-speed automatic transmission. As a mid-sized luxury car Audi was attempting to make a push past the names of Volkswagen and into the class of Mercedes-Benz. The LS had the feel of a luxury car with a price tag that wasn't as steep, and the power and performance to match up with its contemporaries. A great drive for people who were looking to upgrade their regular everyday car to something with more flash and performance. 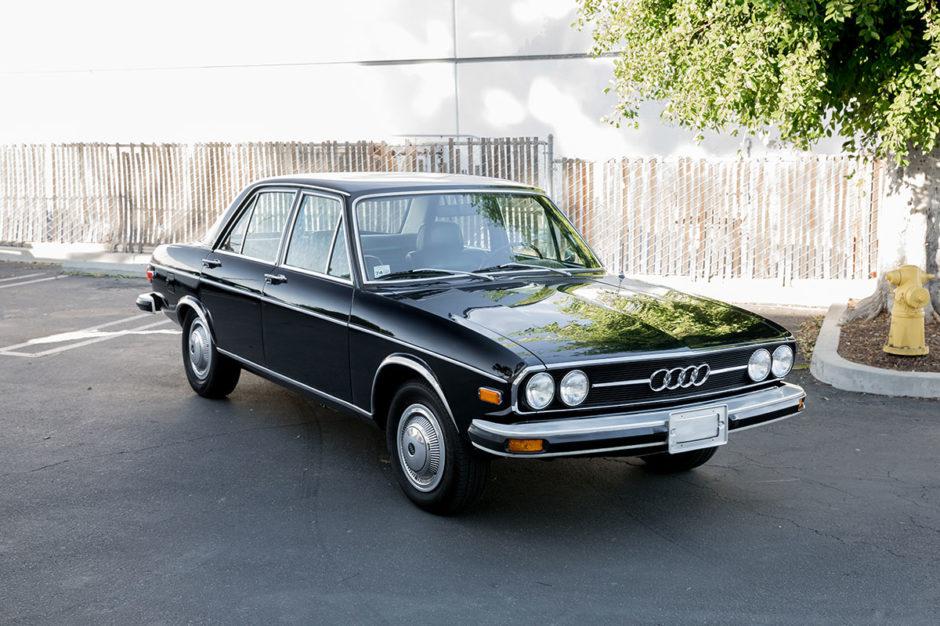