The BMW Glas 3000 was a product of the BMW takeover of the Hans Glas GmbH automobile company. Built by Glas the car never reach production, until the take over when the car was relisted with the BMW name added to it. The car came with a dual overhead cam V8 engine and a three-way carburetor that reached speeds up to 126 mph with a 4-speed manual transmission. The car was soon discontinued in 1968 despite its popularity amongst car enthusiasts. 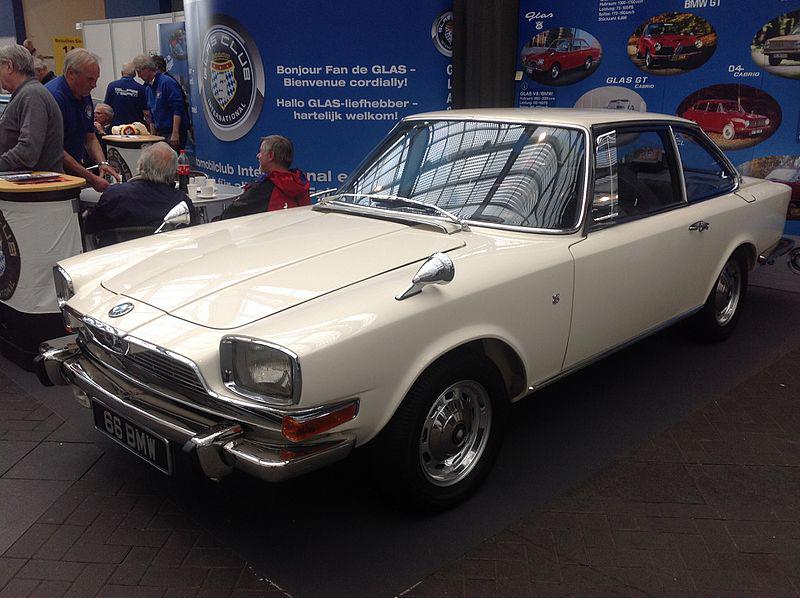