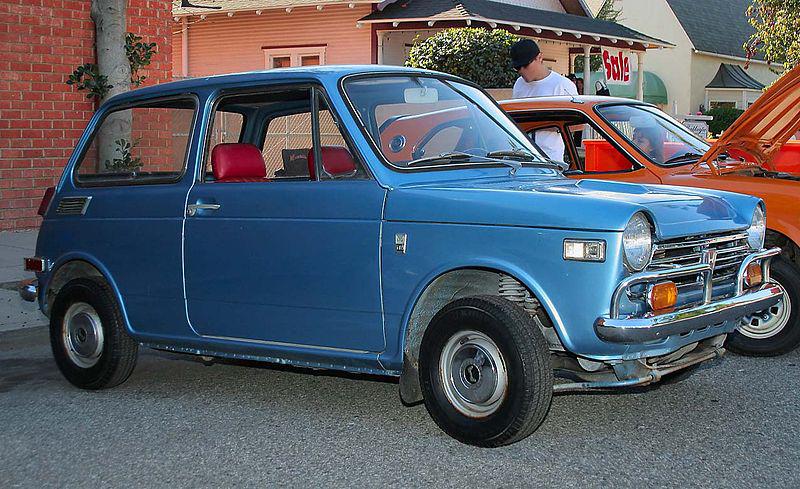 n 1937, TkaiSeikiwas founded by Soichiro Honda, initially producing piston rings to Toyota. After the loss of Toyota's business due to poor quality Soichiro Honda went back to the drawing board, studying engineering and manufacturing processes. When returning to the manufacturing of pistons rings in 1941, Honda began using high quality automated processes capable of being done by low-skill workers. In the beginning of World War II TkaiSeikiwas was placed under controls of Japan's Ministry of Commerce and industry and later a majority share was bought by Toyota. During the war, Seikiwas factories were used to build military aircraft propellers. After a series of attacks and natural disasters leaving much of the plants destroyed, Soichiro Honda sold the remains of the company to Toyota and began Honda Technical Research Institute in 1946. Honda manufactured motorized bicycles and the engines, then began manufacturing of the Honda A-Type in 1949.