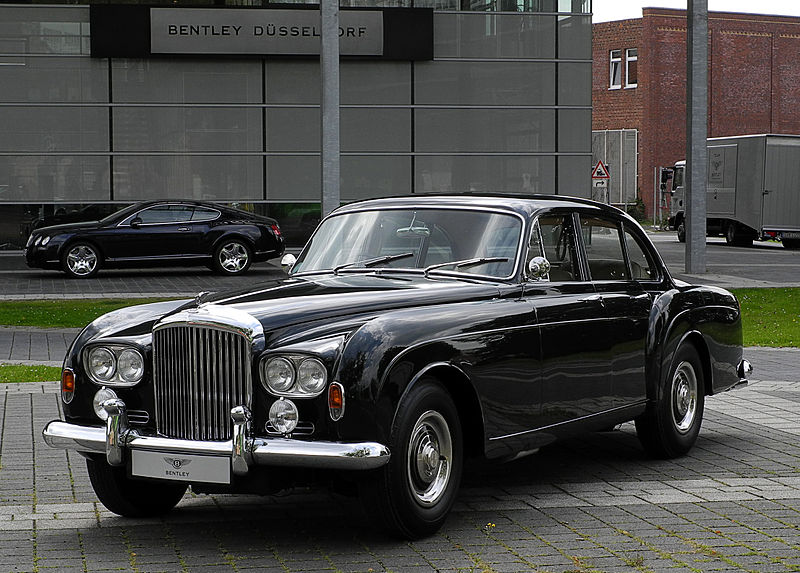 Click here to see if you qualify for the 1965 S3 Continental H.J Mulliner- Park Ward