The Datsun sport 1600, sometimes known as the Fairlady 1600, the SP311 (right-handed model), or SPL311 (left-handed model) was produced from1965 to 1970. The 1600 was a continuation from the 1500 with upgrade in the engine and transmission, with some cosmetic changes as well. The 1600 came as a 2-door, 2- seater convertible with a 1.6-liter overhead valve R16 inline 4 engine, and a 4-speed completely synchromesh manual transmission. The 1600 came with the ability to easily adjust timing to properly tune for poorer quality gasoline. The 1600 had a top speed of 105 mph, bringing style and performance combined with affordable to the sports car industry. 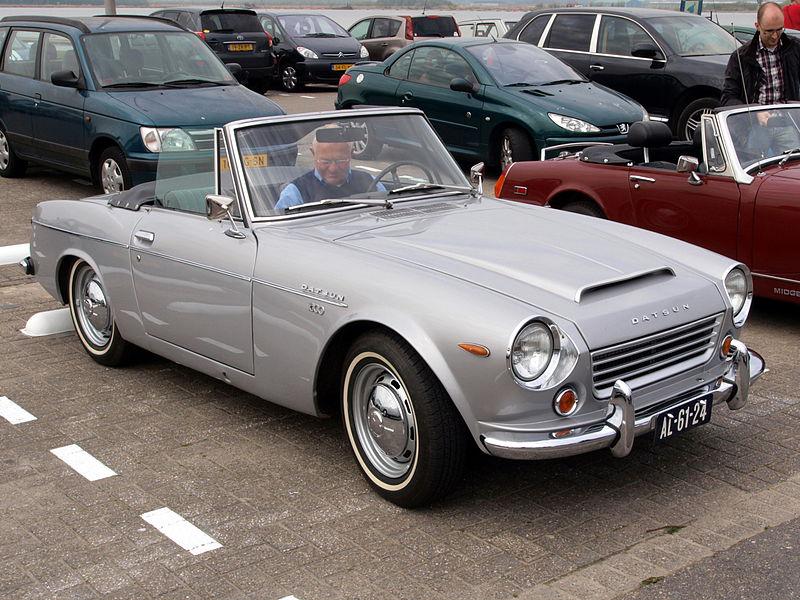