The Mark X was in production from 1961 to 1970 was the successor to the Mark IX and predecessor to the XJ6. The Mark X was originally designed with a 3781 cc XK inline six-cylinder, but in 1964 the engine was enlarged to 4235 cc and was later renamed the 420G. This increase in size came to accommodate the vehicle weigh and to provide even more power. The Mark X was only available in 4-door saloon style, with either automatic or manual transmission with optional overdrive option. The Mark X was the largest Jaguar produced in 20^th^ century, throughout the rest of the century Jaguar continued with slimmer, sleeker designs. 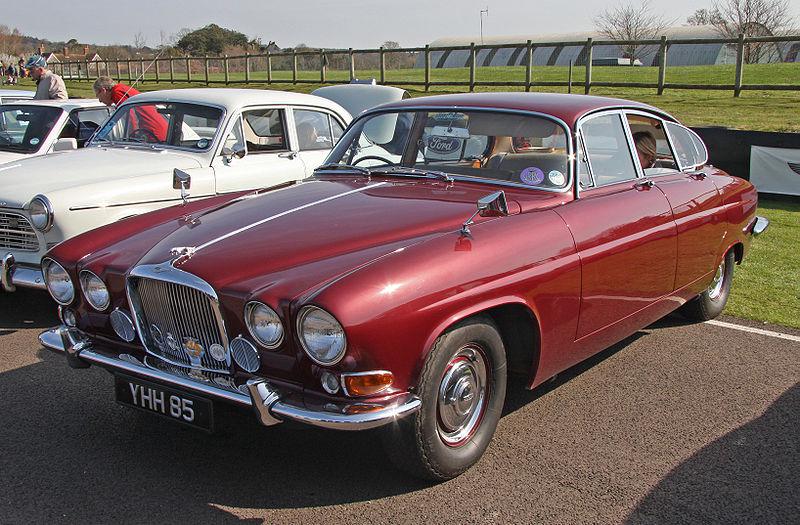