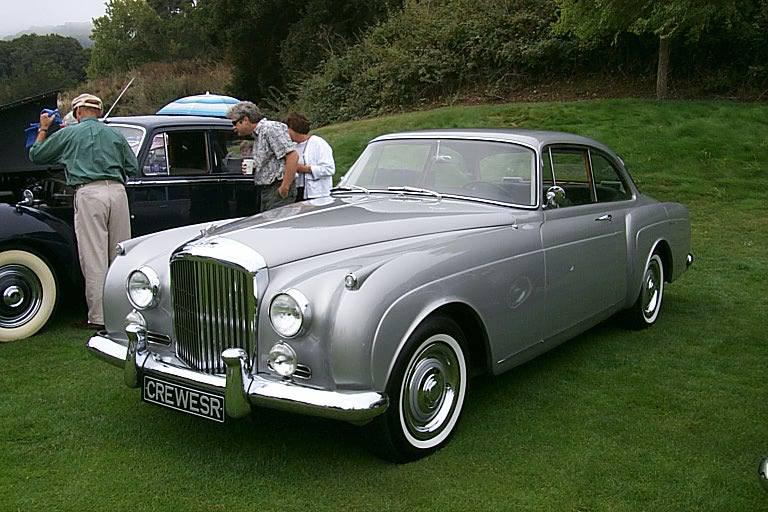 The Bentley and Roll-Royce company faced more sales and financial
struggles during the late 60's and into the 70's, until the auto
divisions were eventually bought out by Vickers plc. The Vickers company
work to regain the identity of both Rolls-Royce and Bentley and was able
to recover the sales and reputation of Bentley. Vickers later went on to
sell the companies to Volkswagen in 1998. And in the early 2000's made
large investments to upgrade facilities, increase production, redesign
the vehicles and again revive the Bentley name. All of which coming to
fruition when demand for production continued to increase throughout the
100's and eventually turning profits for the Volkswagen company.

Click here to see if you qualify for the 1960 Bentley S2 Continental H.J Mulliner