The Bentley S1 is the successor to the R-type, the predecessor to the S2, and produced from 1955-1959. The S1 was derived from the Rolls-Royce Silver Cloud, both were the last car standardly produced by each brand with an independent chassis. The S1 was generally larger than the R-type, offered in 5 and 6-seating options and had external body modifications, improved braking, and easier to control steering. The engine was increased to 4887cc which was the same one used in the R-type Continental, with a 4-speed automatic gear box. In the later years the engines were replaced with an L-series V8 engine, with a top speed of 103 mph and a 0-60 time of 13.1 seconds. 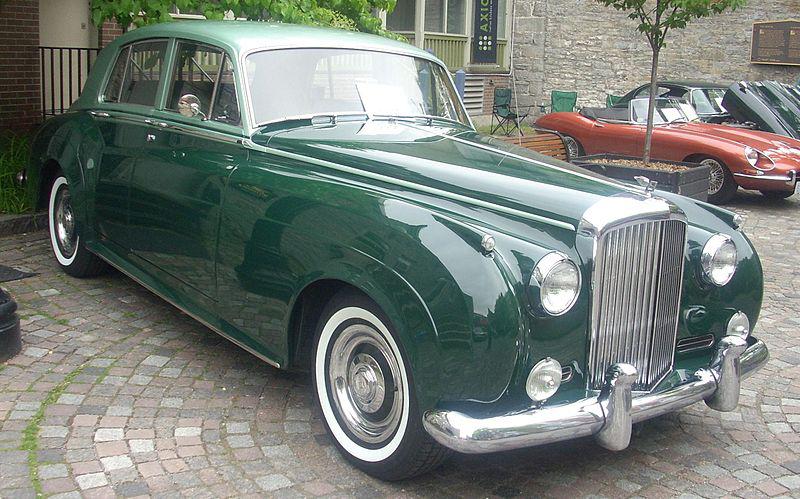