The Palm Beach produced in two sets the Mark I and the Mark II, from 1952 to 1959. The Mark I came with a choice between a 4-cylinder and 6-cylinder, the 4-cylinder had a top speed of 85 mph and the 6 had a top speed 87 mph. Designed to be more of a civilian car rather than a track car the Palm Beach did not sell well, and by the end of the 50's Allard feel way behind in terms of research and development. Unable to produce the performance and speed of its contemporaries with a higher end price, the Palm Beach was the last car Allard manufactured before closing its doors. 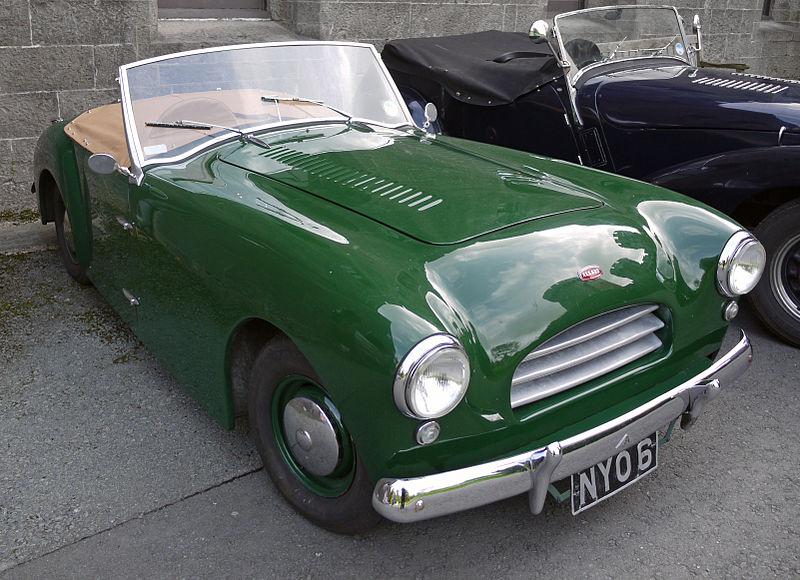