The Willys company continued sale of their station wagons that predates and influences the modern jeep, coming out with the Willys Four and the Willys Six. The Fours being a 4-cyclinder and Six being a 6-cyclinder. With an increased amount of horsepower across the board Willys continued to be the standard in all-terrain automobiles. Willys brought to market a vehicle you could drive throw mud, sleet, snow or rain, uphill or down. Changing their standard tires for ones that were better equipped for a variety of elements. Although not designed for long road tripping, the Four and the Six could get you where you needed to go no matter the road nor the weather. 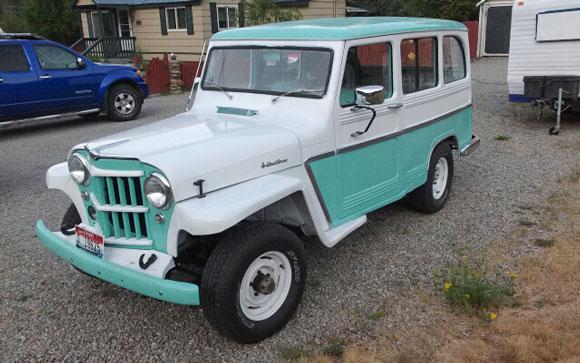