The P2 was an evolution of the P1 redeveloped and launched as an effort to regain sales and drive up business, the P2 was produce from 1952 to 1954 Built with either a 3.6 ford Pilot V8 or a 4.4 Mercury V8 for both the Monte Carlo and the Safari. The Safari was an 8-seater, wood-paneled, 2-doored car designed to be Allard family car. Enough room to pack up the wife, kids, and pets and take them away. But was disappointing in sales to say the least, only 13 were ever produced. Not much more can be said about the Monte Carlo, although being a 2-door designated to fit 5. Still being marketed as more of a family vehicle with some speed, Allard only produced 11 before discontinuing the P series. 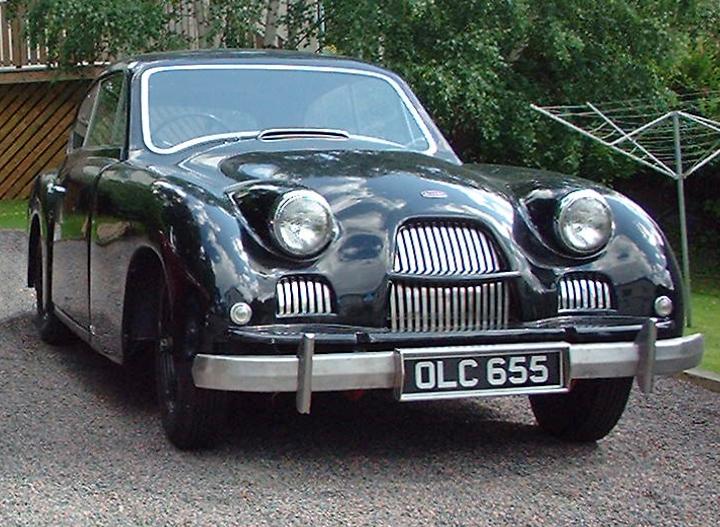