The 1950 and 51' 4X473SW series was available with 2-doors with a 4-cyclinder engine and 3-speed transmission. After demand from customers Willys opted to make an all-wheel drive model still in the station wagon models. This was Willys version of a family vehicle, with still the traditional boxy shape and large V-shaped front fender. The 4X473SW came equipped standard with the Go-Devil engine but could be upgraded to the hurricane to give the consumer more power. Willys wanted to give the consumer the opportunity to have not only family vehicle but a vehicle that could do more and go more places. Now with the all-wheel drives nothing could hold drivers of the 473 back, becoming more like a true all-terrain vehicle. 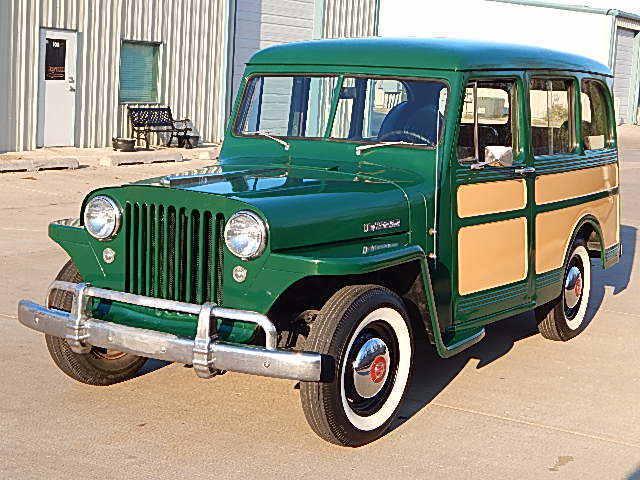