The XK 120 was in production from 1948 to 1954 as the successor to the SS Jaguar 100 and the kickoff to Jaguar XK series. The XK 120 was designed with a 3.4-liter XK inline six engine with 160 horsepower, the 120 was also available as a 120 S or sports package raising the horsepower to 180, a stiffer suspension and a dual exhaust system. The 120 came available in a 2-seater fixed or drophead coupe, and a roadster model. The XK 120 got a lot of notability for its racing and rally success during its production run, along with setting multiple speed records. The XK help build the Jaguar face for high performance sports cars. The 120 was a smooth ride with great handles which made for a perfect fast sports car. 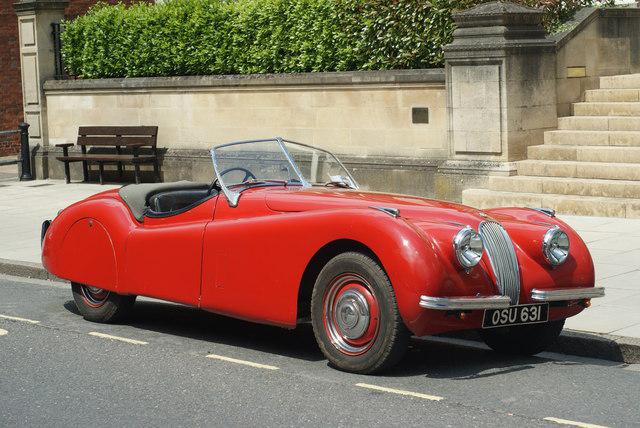