The type M was almost identical to the L model, produced from 1946 to 1951 Designed as a sports coupe convertible with four seats. The M model was powered by a side mounted 3.6-liter V8 engine producing 85 horsepower. The type M was Allard's second most popular model selling 500 vehicles before the car evolved to its successor the M2. The M2 despite being made more for civilian use did become a popular rally care experiencing successes throughout Europe during the late 40's early 50's 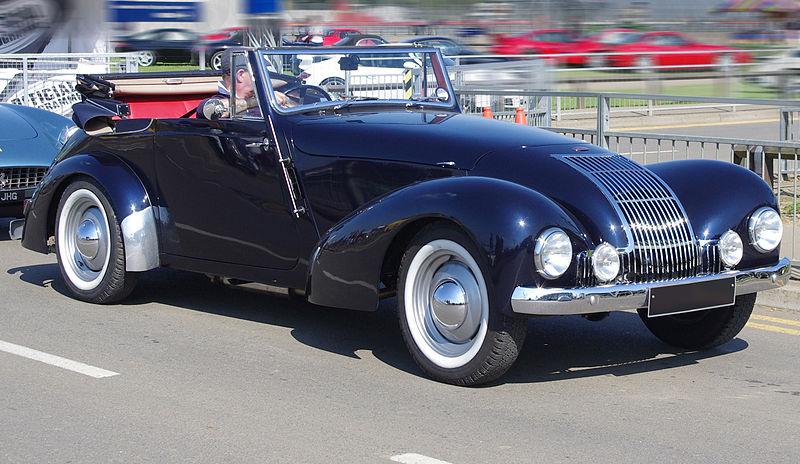