Allard began production of the J1 in 1946 and ended in 1949, designed as a two-seat roadster with either a 3.6- or 3.9-liter side-drive V8 engine with a 150 horsepower. The J1 was primarily made for drag racing car with the ability to remove front wings to reduce drag, with the body was designed to be lightweight and cam with little to no extra amenities that add weight. The J1 did see some race success in the 40?s, winning both the Lisbon Rally and the Coupe des Alpes in 1947. 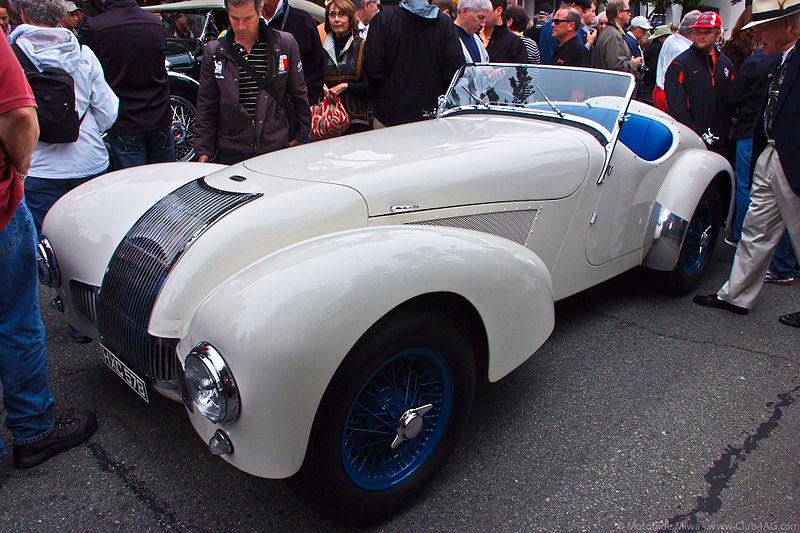 In 1961, the company did offer a specialized dragster called the Dragon. Allard also offered conversions for various ford parts in the late 50?s and early 60?s. Then in 1966 Sydney Allard died, by then much of the car industry for Allard had died as well. Although, in 2011, a joint venture was started by Sydney Allard?s grandson in the business of authentically reviving defuncts cars. This idea was shortly shot down after intellectual property rights lawsuits. But Allard again is heading toward revival as the company officially reopened business, and planning production in 2018. Production will be geared toward making new sports car based on original models.