The Jaguar 3.5 Litre was originally built from 1935 to 1940, then because of the war effort production was stopped but restarted again in 1945 to 1949. The 3.5 Litre was apart of a series of Jaguar car later named the Mark IV for distinction purposes and was considered the predecessor to the Jaguar Mark V series. The 3.5 came with a single overhead valve inline six engine with 125 horsepower, in either a 4-door saloon or 2-door drophead coupe. The 3.5 was also produced along side a 1.5 litre and 2.5 litre, although the 3.5 gave a higher performance this came at a cost of a price increase and less fuel efficiency. 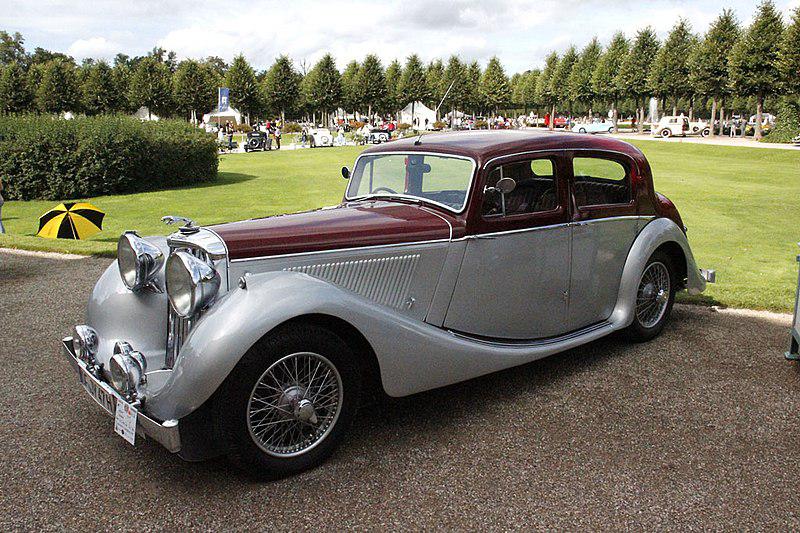