The DeLuxe is a revamp of the previous 95 DeLuxe and is equipped with 3 speed automatic or manual transmission. The Plainsman was available in both coupe and sedan, a part of three variation of the time Plainsman, Speedway, and DeLuxe. Although the new designs of the DeLuxe is still much like the previous year 37 and 38, the main redesign is the reintegration of a radiator, instead of being built right into the hood. The DeLuxe takes the smaller 4-cyclinder engine, and designs of the cheaper compact models remnants of the Depression era, while also bringing in classic designs features such as the longer prominent hood and front radiator grill, as well as a 3-door option. 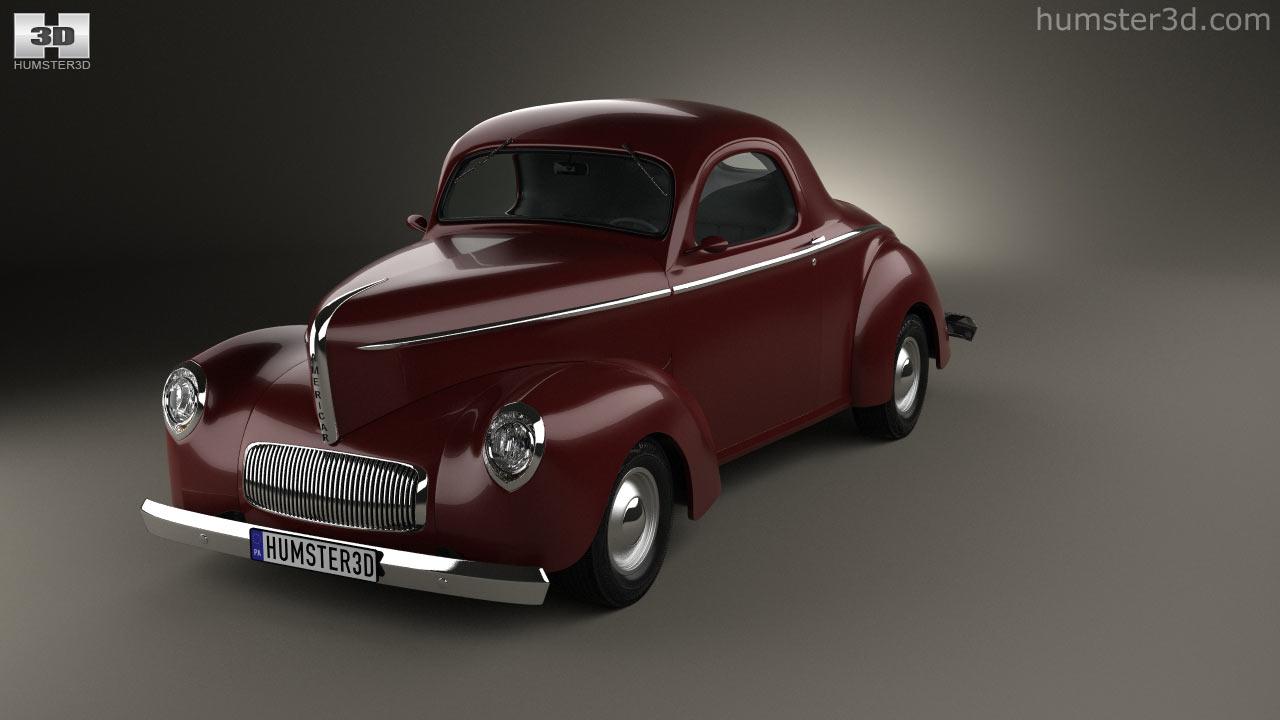