The Speedway continued to play around with the original 77 design, the Speedway taking influence from its early 66 series combined with the 77. A sleeker design that wasn't quite as boxy, with a longer traditional hood but still have the radiator built into the hood. A mix between the boxy of some of the more original designs but not a complete scratch from the previous 37 and 38. The Std Speedway still had a smaller 4-cyclinder engine with 48 horsepower, available in coupe and sedan, also 2 and 4 door but with more rooms to accommodate families than previous models. 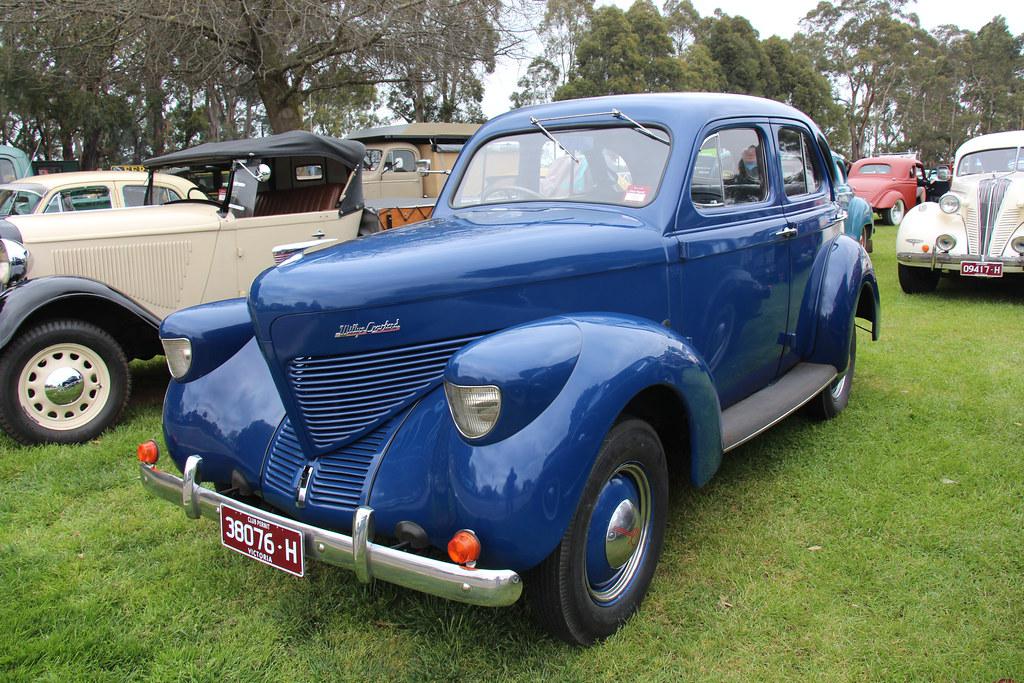