The early LA, and LAA series became known as the predecessor to the later more infamous Stutz Bearcat. Equipped with the in-line 8 engine, with a lightweight design to maximize speed. The LA and LAA were the first American manufactured car with a boattailed back end. Winning stock car races, becoming known as America's fastest production car, but came with great style and flare to really draw consumers in. 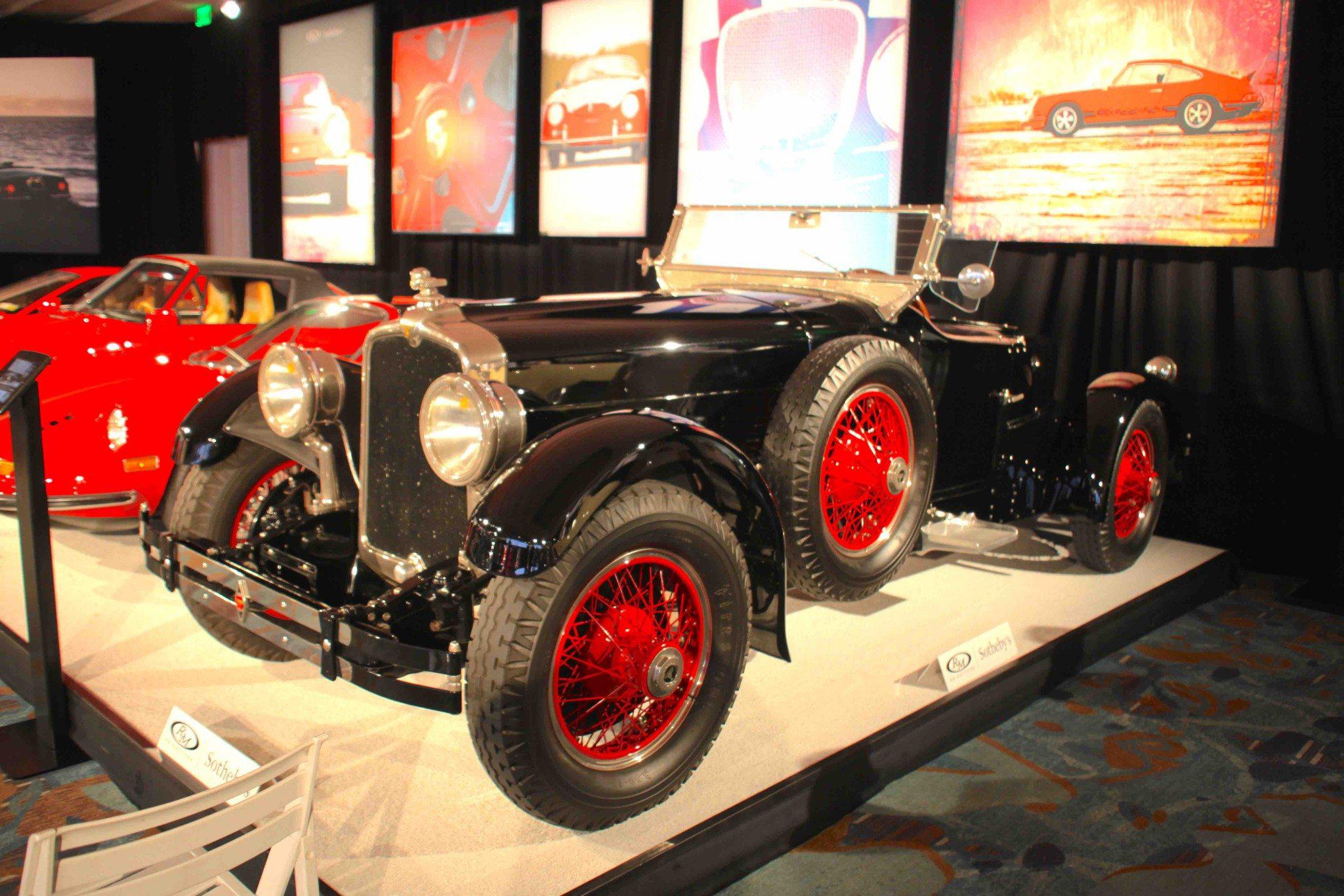 Stutz first came on to the market under the name Stutz Motor Car company of America Incorporated, who open their doors in 1911 and eventually closed in 1939. Stutz designed sports and luxury vehicles based out of Indianapolis, Indiana. The original company was started by Harry Stutz and Henry Campbell, entering the Indianapolis 500 after being open for about a month. The first mass production of cars was a copy of their original racecar the Bearcat, with lights and fenders to make it street legal and safe. Going on to win national championships in 1913 and 1915, before retiring from racing in 1915.

After a series of ownership changes Stutz was left in control of Allan Ryan, the company reached the beginning of its financial troubles in 1920 when associates of the company attempted stock manipulation and ended up getting the company delist off the New York Stock Exchange.

Ryan declared bankruptcy in 1922, and eventually left the company leaving Charles Schwab and Eugene Thayer in control. After this shift Stutz began to design safety cars that included better glass, lower centers of gravity, and a revolutionary hill-holding transmission name the \”\”Noback\”\”. This refocus along with other attempts in the late twenties to mid-thirties to advance the engine and horsepower with higher valve counts, and a dual overhead crankshaft engine which advertised speed up to 100+ mph. And in 1927, a Stutz set a world record for speed, averaging 68mph for 24 hours. These efforts to restore business eventually proved to be fruitless when in 1937 the company filed for bankruptcy, after facing more stock manipulation in 1935.

The name Stutz eventually reentered the marker in 1968 when Virgil Exner used the name to open Stutz Motor Car of America. When went on to produce the Stutz Blackhawk, and name that may have bene influence by and original Stutz car from the late 1920's. The Second coming of the Stutz company provided to be much more successful, though having little influences from the original company, still mainly focusing on luxury and sports vehicles.