The 1932 Willys-Knight model continued to impress for its time with a 6-cylinder engine that produced 87 horsepower. The classic staple of the Willys-Knights with the extended hood covering the sleeve-valve engine with plenty of cabin space for comfortable cruising. The model 66D came in various body model that included 2 and 4 doors, and optional spare tire side mounts. The Willy-Knights enjoyed success during its run and produced around 50,000 cars a year during its production, when the company decided to focus on more inexpensive manufacturing. 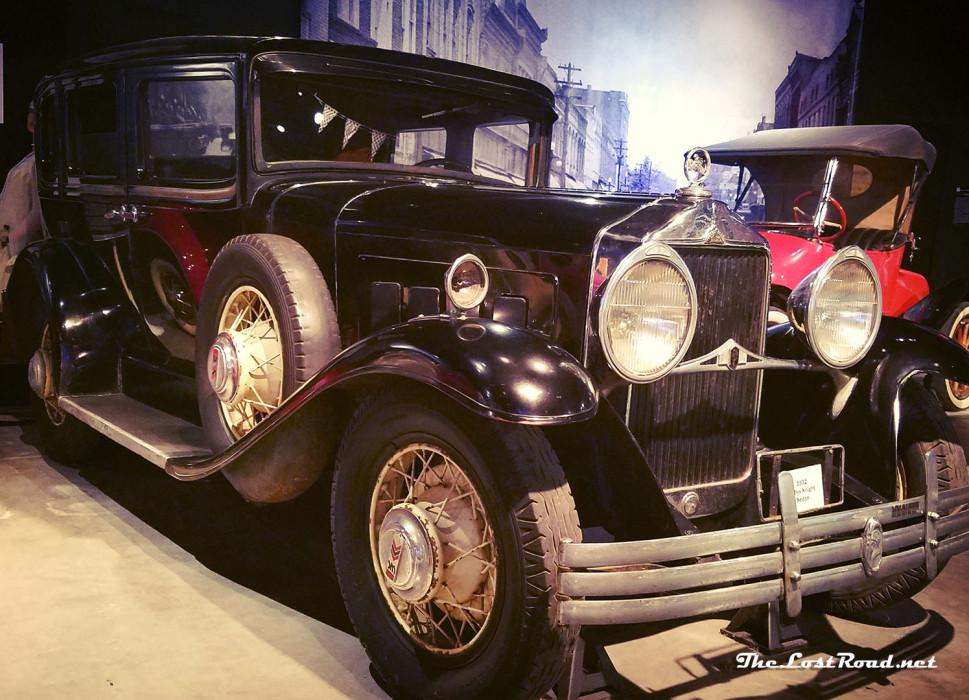