In 1930 Willy produced the first Series of Willy-Knight automobiles the 66B and the Series 98B. Production went on from 1930 to 1933 but was halted as the company shifted to inexpensive models is manufacture. At the time the Willys-Knight was considered a luxury car with a 6-cylinder engine and a 3-speed transmission. The series 66B had a max horsepower of 87, and the 98B with 65 horsepower. Both models enjoyed multiple door sets with a spacious body, challenging the eras luxury car market. The Willy-Knights enjoyed success during its run and produced around 50,000 cars a year during its production, when the company decided to focus on more inexpensive manufacturing. 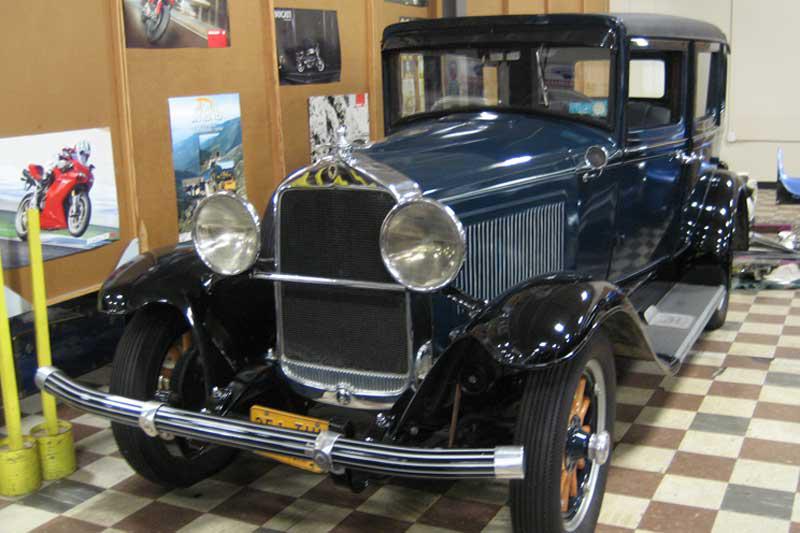